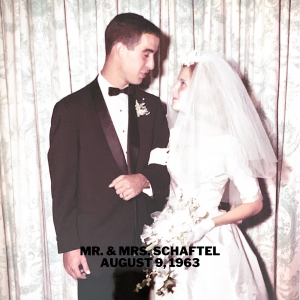 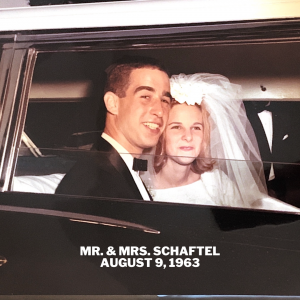 Mr. and Mrs. Schaftel met when he was a senior in college at Maryland in 1961, and she was a freshman. They went their separate ways until they were at the same New Year’s Eve party in 1963. After the party, he asked her out on a date which was January 15, 1963! There were married the same year on August 9th. Mr. Schaftel is from Baltimore, and Mrs. Schaftel is originally from North Carolina. They have two kids – a son and a daughter. They also have seven grandchildren. As Mr. Schaftel puts it, “We have great kids, who married great kids, who have great kids.” 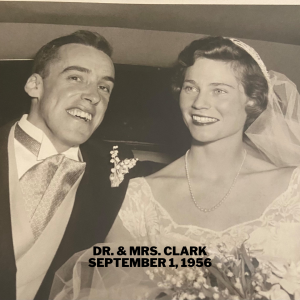 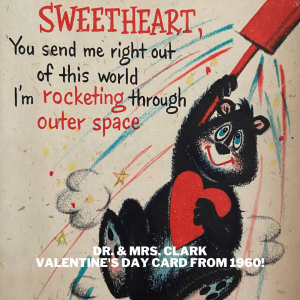 Dr. and Mrs. Clark have been married for 64 years! They met when they were in kindergarten, by the headmaster’s office. They have four children, eight grandchildren, one great grandchild and another due in May. Dr. and Mrs. Clark have always enjoyed camping and traveling abroad together, but most of all, they love just spending time with each other. They still watch The Andy Griffith Show together and laugh like its their first time watching. They share so much love and laughter after so many years. As we were asking these questions, Dr. Clark said to Mrs. Clark, “You’re still the most beautiful woman I’ve ever seen. Honey, I’m nothing without you.”

Choosing the right home care provider is an important decision. We would love the opportunity to meet in person to answer any questions and to learn more about your needs.
Learn More

COVID-19 RESPONSE: The Lisa Vogel Agency’s main priority is the health and safety of all caregivers, clients, and their families. READ MORE